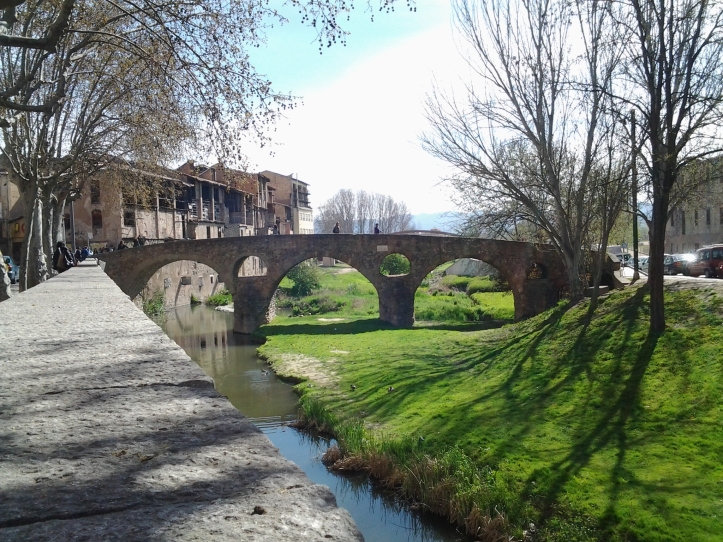 THE FRIENDS WE LEFT IN CATALONIA AND THE UNFORGETABLE TIME WE LIVED WITH THEM.

Living an exchange experience is thrilling and we did not expect less. When we joined the project we still didn’t know that we were going to partner to some Catalan guys but since five of us also studied Spanish, we hoped that  very much. We met our Catalan friends on Twinspace for the first chats but , as you can imagine, WhatsApp and Skype, became our favorite chat lines. When  we left for Vic- Spain, we already knew a lot of each other and thinking about the “critical incidents”  or being cultural detectives  was out of our minds. We thought we were too similar. It proved we were wrong but nonetheless we had beautiful days.  Our partners made it sure we had fun working together on the project activities.

The short picture-video you’re going to see is the attestation of our work .